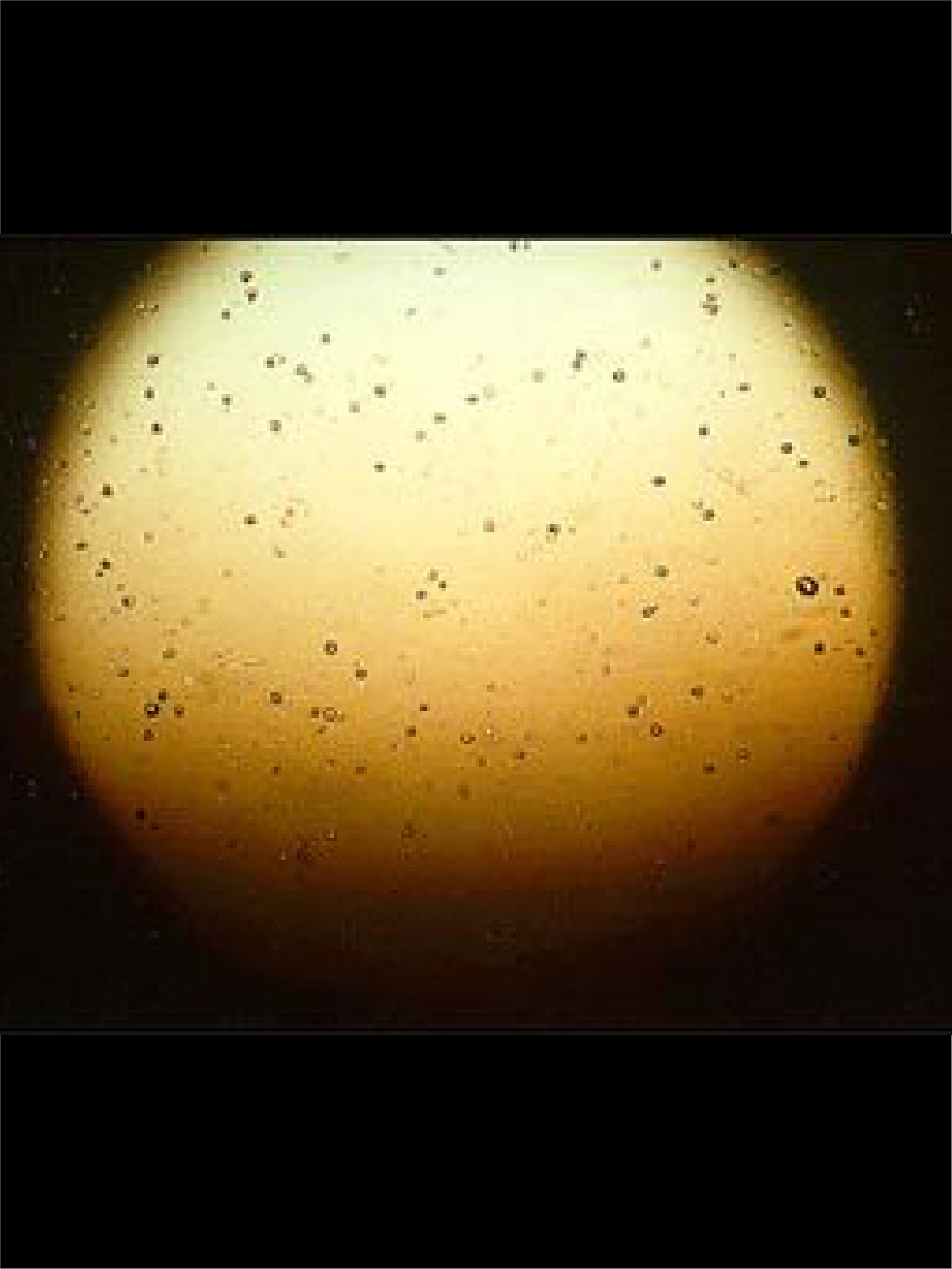 Radon is a tricky thing to categorize. Whether it’s testing the invisible, odorless gas or determining its risk, radon as an intermediary step in the radioactive decay chain, can be exceedingly hard to pin down. Even historically things are murky. The discovery of radon is attributed to multiple people, depending on who you ask. Google search results will attribute radon to Marie Curie, Friedrich Ernst Dorn or, as I would attribute it based on date and isotope, Ernest Rutherford and Robert B. Owens. The turn of the century was an exciting and busy time for radioactivity and for science! 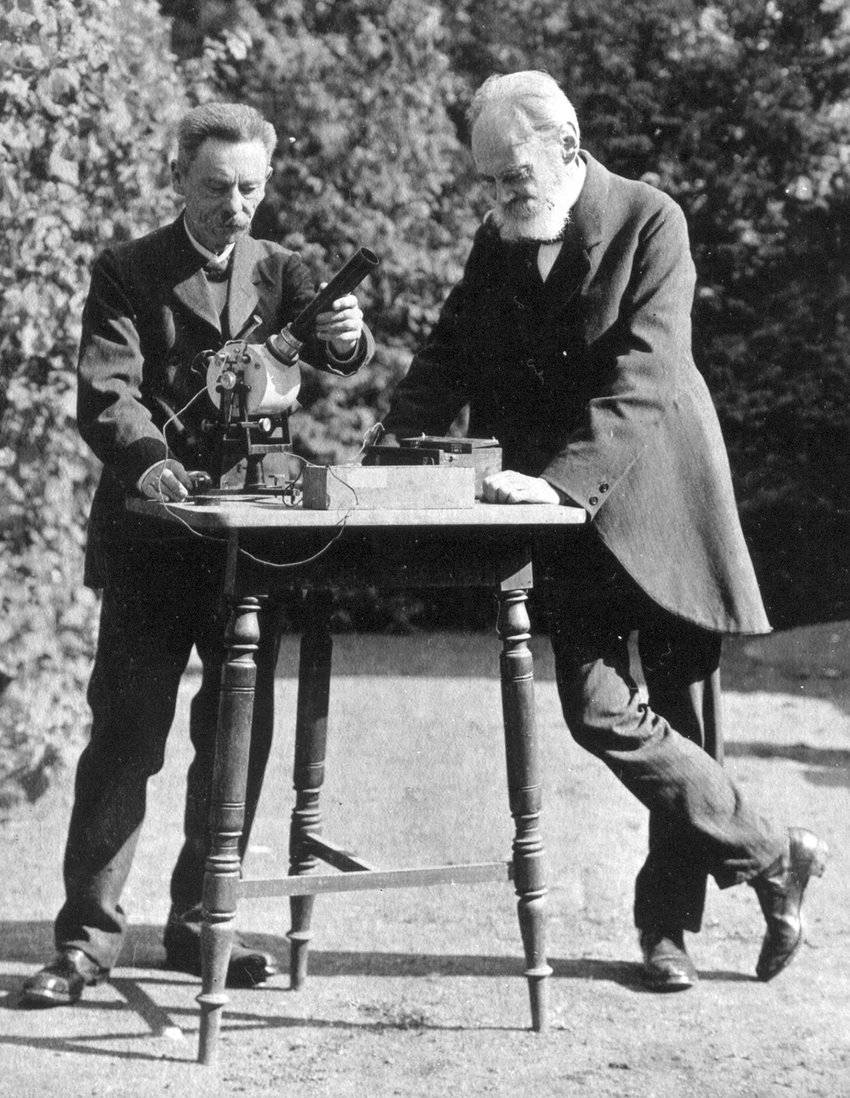